There can be no doubt that Final Fantasy XI as well as Final Fantasy XIV have had the best writing in the series since Final Fantasy IX. Several new elements was introduced and add into the gameplay of Final Fantasy XIV. Three new classes have been revealed, including Machinist, Dark Knight and Astrologian. In the tank/healer/DPS, each playing a role that party play involves. 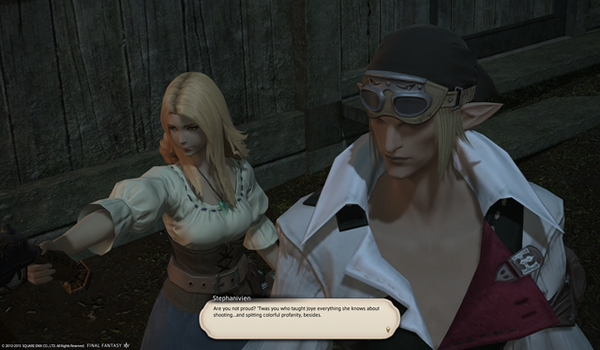 Apart from new classes, it’s worth mentioning that the level cap has been raised to 60. More new zones, which includes A Realm Reborn, it seems to that each of which dwarf the original regions we were able to explore in A Realm Reborn. With these new areas being so much larger, flying mounts have also been presented to players.

There was a lot of hesitation from the community worrying about how this would impact gameplay in the ARR areas, but without delving into too much detail, the way flight has been incorporated makes sense in the world and feels amazing when youre finally able to do it for the first time.

Hopefully, this will bring in a lot of people who haven’t played but have been thinking about playing. It will give them a chance to feel the game and experience Final Fantasy XIV and the world of Eorzea.