Sure we all know they’re cute, they’re the Master Race, yada yada.We are collecting the possible reasons that many fans choose to play
as lalafell: 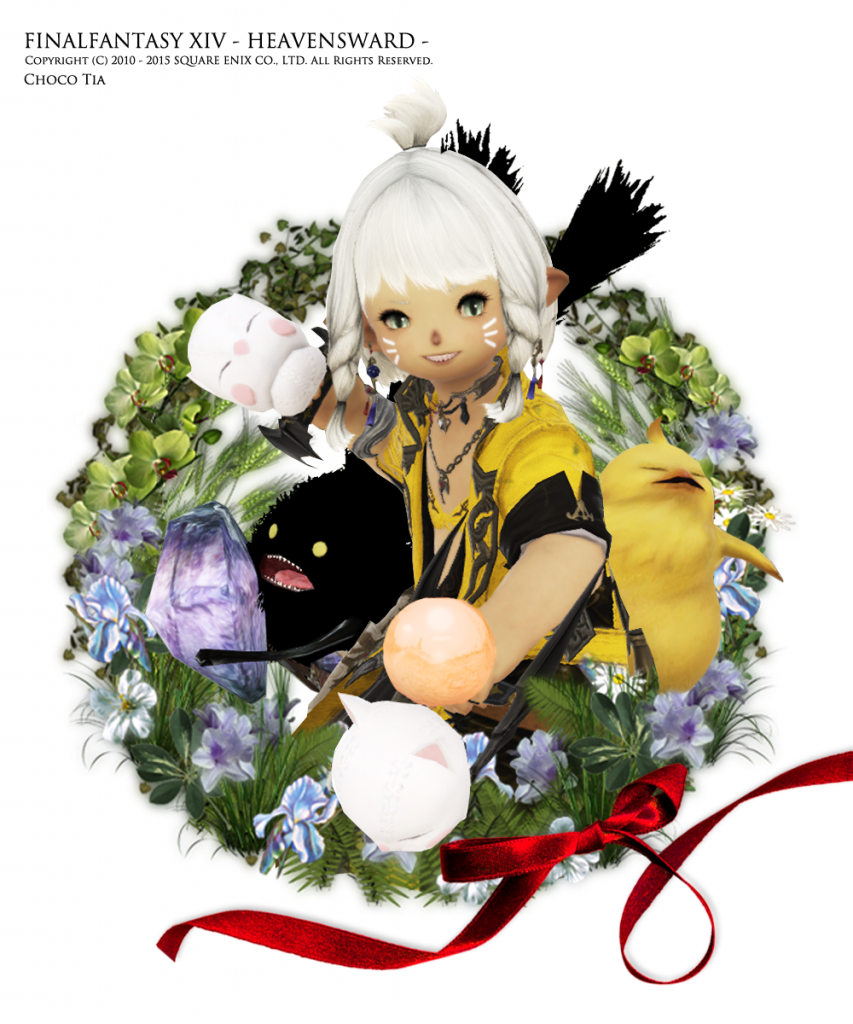 1. Maybe they wish to return to their childhood?
2. Someone once said that a lot of Lalafell players are uncles and aunties who wish to have children.
3. Since I’m a crappy player and I don’t want to stand out, I always use the shortest possible character in MMOs.
4. Lalafells are angels in this godly game!
5. But the most foul-mouthed players are also Lalas.
6. Lalafell angel picture please. 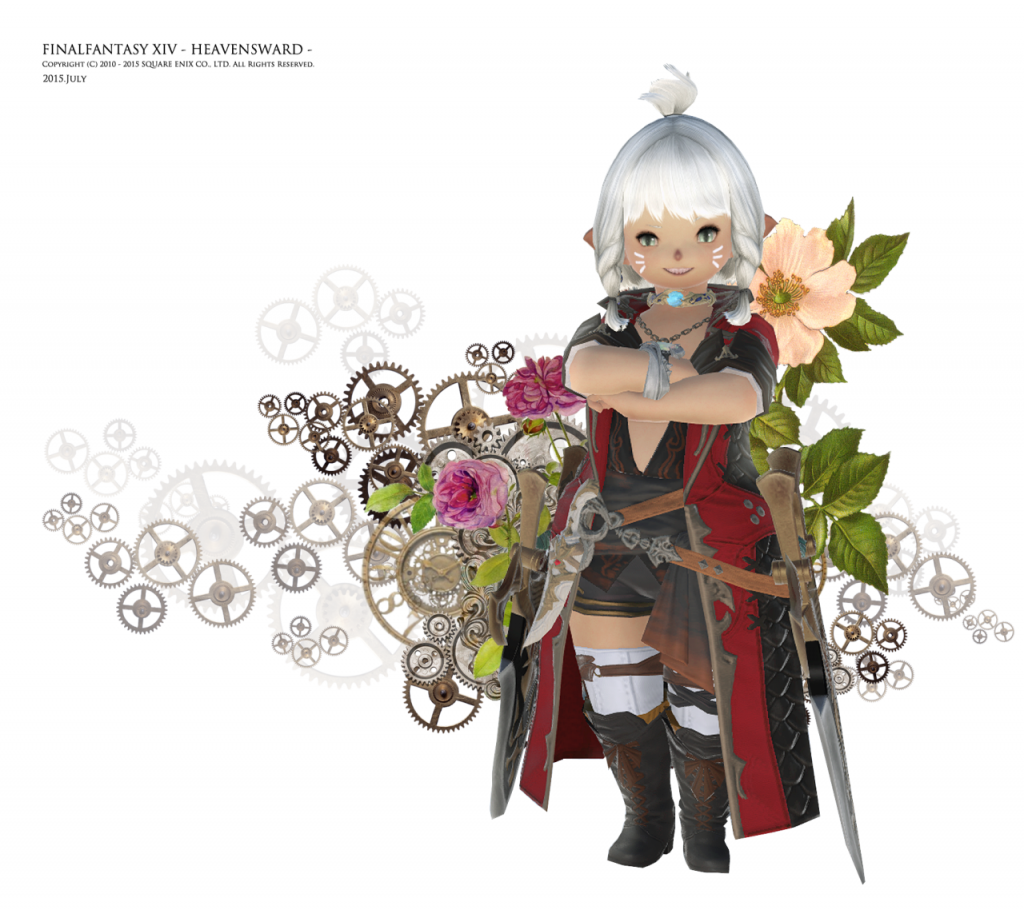 7.In the first place, other races are plain aside from Miqo/Lala. Everyone will choose them.
8.I guess they feel like pets, like dogs and cats.
9. Kick them into the air!
10.Aren’t there a lot of women who use Lalas? My younger sister too. She’s so compact she’s so cute!
11. I want to become small because my height is 180cm (5′ 11″). My friends exclaim with delight when they see cute high-heels and all I
can do is cry lol. At least in the game I can become small and cute.
12. Some Lalafell players are suspected of exhibiting early symptoms of childhood regression.
13. I’m a female myself and I wanted to create a female character. Wanted to try Miqo’te but there were too many of them so I gave up
that thought. On the other hand, even if I create a cute female Hyur it’ll seem like a mass-production model. And so I ended up with a
female Lala! I find it surprising and interesting that there’s a lot of individuality depending on how you create a Lala. I maxed the
size so I can see the armor but there aren’t many good looking armors in the first place. I’m depressed. 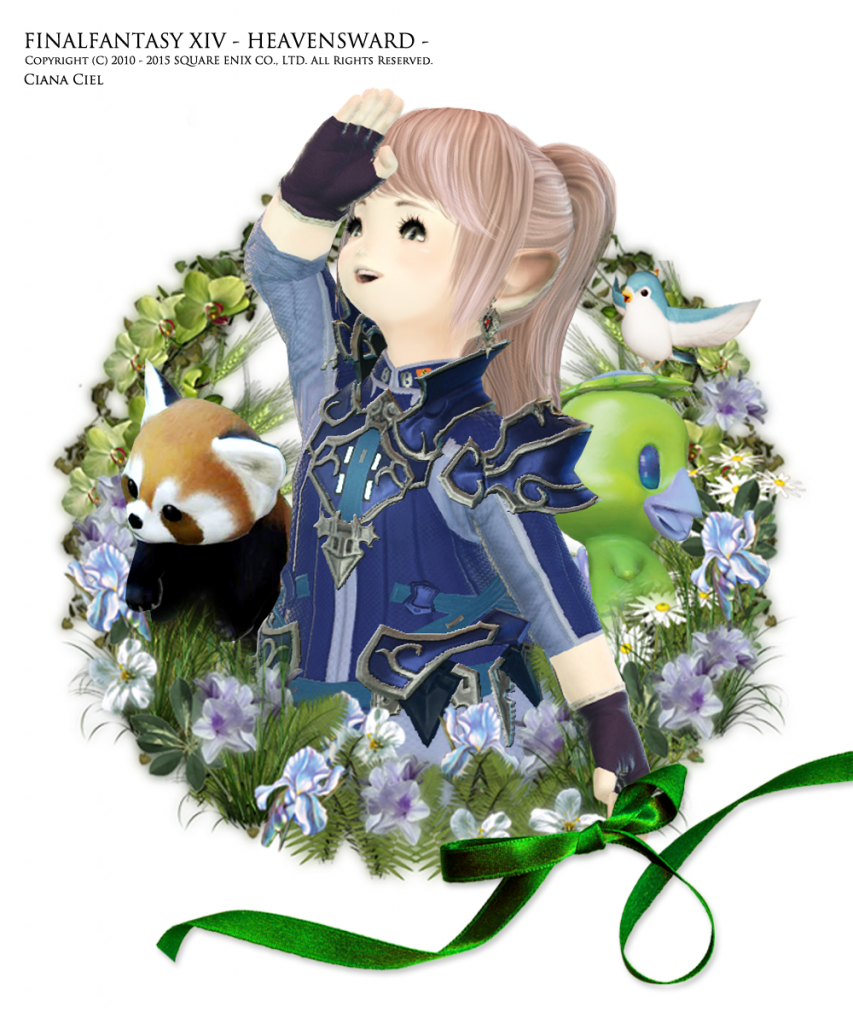 14. Scantily-clad Lalas are truly disgusting.
15. I chose a female Hyur because of the ass.
16. Once you get used to a Lala’s movements you can’t go back to other races. They feel too slow.
17. (Responding to poster above) – A Lala sprinting with all his strength feels good!
18. That Hyur ass is too good.
19. A lot of girls playing Lalas are old hags.

As all players know, there are 3 kinds of healers in Final Fantasy XIV after Heavensward online. It is a difficult question for new players who don’t have a healing job before. The workers in FFXIV4GIL are not only FFXIV Gil sellers but also players, what’s more, we have the most professional FFXIV Power Leveling team. It is very convenient for us to get more info from game. Here FFXIV4GIL shares some experience, it may help you to choose a healer. 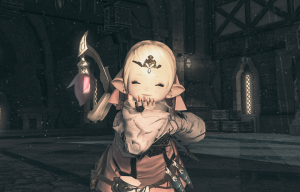 White Mage
White Mage is the main healing job of FFXIV. They evolve from the class Conjurer. Using wands and canes, White Mages are capable of healing, buffing and reviving their allies. White Mages have all the abilities and traits of Conjurers. They can also use all the cross-class abilities of arcanist and thaumaturge. The most important stat for the white mage is mind, which increases healing magic potency. The level of your White Mage is equivalent to that of your Conjurer. Becoming a White Mage is extremely helpful for higher levels.

Scholar
Scholar is healer with fairies as their pets. Scholar is evolved from the class Arcanist, as is Summoner. Wielding books, Scholars have all the abilities and traits of Arcanists. They can also use all the cross-class abilities of thaumaturge and conjurer. The most important stat for the scholar is mind, which increases healing magic potency. The level of your Scholar is equivalent to that of your Arcanist. Scholars use books as weapons, and do not equip anything in their off-hand.

Astrologian
Astrologian is a healer job introduced in 2014 Fan Fest in Tokyo. Astrologian’s main weapon is the Star Globe. The job starts from level 30, will not require a base class. It employs the use of celestial magicks along with a divining deck in order to heal and support their parties.

Firstly, we recommend new players to start as a healer if your operation is not too bad. It is different from other MMOs healers in FF14 have quite considerable dps which could help you to do quests smoothly. What’s more, you can go into dungeons faster than other DPS jobs when you are waiting line for dungeons.

At the mention of Astrologian, we have something to say. New players couldn’t choose Astrologian before they complete the main scenario quests. From the experience from our FFXIV Power Leveling team and our customers, Astrologian is not as good as White Mage or Scholar. But it is really a healing job that is quite different from the others. And the outfit of Astrologian is mysterious.